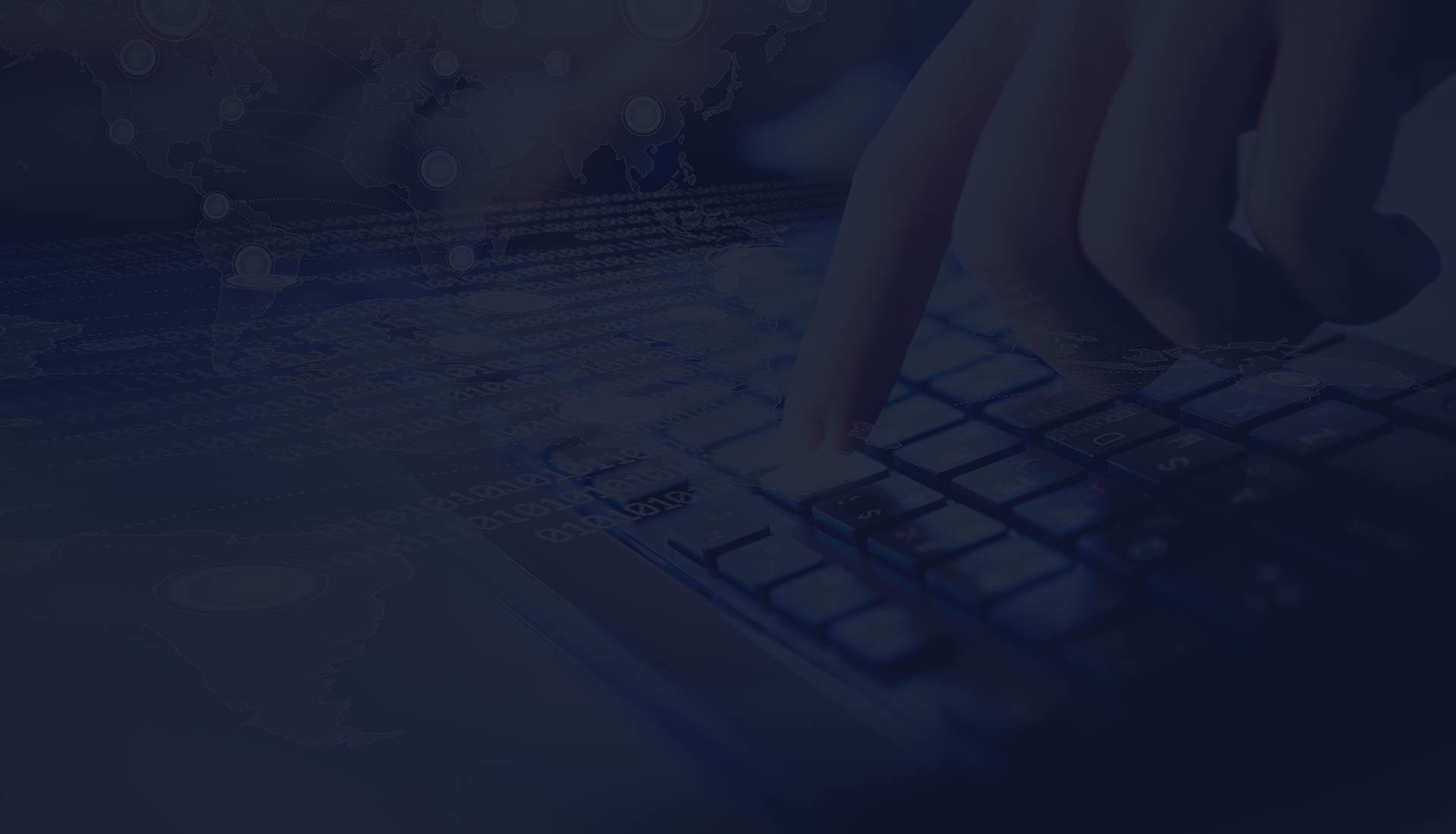 In what seems like a bid to keep up with the Joneses, Google+ released a more simplified and cleaner layout redesign of the social network on Wednesday. From the Official Google Blog, this change aims to improve the social interaction for its users by focusing “on you, the people you care about, and the stuff you’re into“. But is it a case of a little too late?

The navigation from the top of the screen has been moved to the side of  the layout, with each menu item now referred to as an ‘app’. This is a move to make the site appear more like a social networking site than a standard website, and to maximise the focus on conversations and content.

As well, the apps are able to be prioritised by importance, or removed altogether if they are not needed:

Similar to features seen in Twitter apps, Google+ now allow you to follow the conversations of your circles in a more streamlined fashion through a minimalist menu bar at the top of the home page. Currently, only two circles are visible with any additional circles hidden in a ‘more’ option.

The two circles that appear in the menu can be changed by reordering your circles in the ‘Circles’ app (see below):

The best thing about this change is that Google+ users no longer need to customise each post’s circle preference, which by default used to remain on the preference used in the last post (and could lead to information passed onto the wrong circles if forgotten!).

Another feature to emphasise social content: Google+ pages now proudly feature images with larger viewing options, similar to the Facebook ‘highlight’ feature. This is a change that sets out to make Google+ an engaging social hub, rather than merely another platform to distribute information and send out news updates. 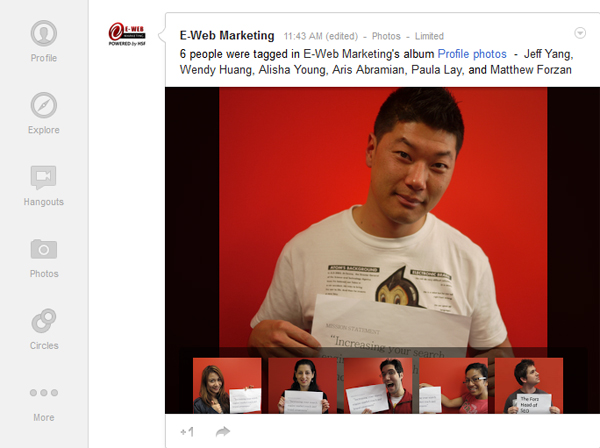 Image Highlights on Google Plus

Ring another bell? Google+ has redesigned the profile pic and photos area by switching from left to right, increased the profile photo area and provided options for users to be creative with the photos they want the public to see on their page.

Choosing the Google Plus Cover Image

Google+, is it here to stay?

One thing Google have failed to nail on the head is social. With projects like Google Wave shutting down, this appears to be another pivot in Google+’s strategy to build up the social network for everyday users, not just for those in the online and technology field.

Our newsfeed is already live with inactive everyday users returning to Google+ to check out the new design. If you have returned to Google+, will these changes be enough to make you stay and use it in the long run? 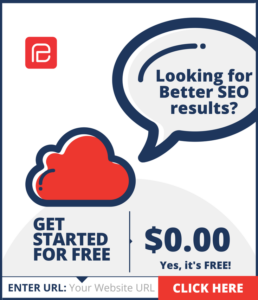 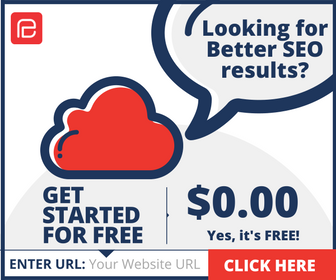